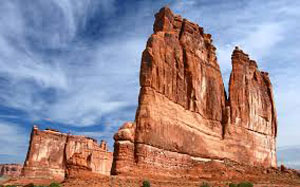 At 28 days and the second month of the year, February according to the Gregorian and Julian calendars, is the briefest month of the year. Of note is that February has 29 days on a leap year. Such as the years 2012, 2016, and 2020. In the Northern Hemisphere it is typically a frozen month, while toward the end it may begin to show signs of relieving temperatures while heading into March. In the Southern, summer roughly crosses the halfway point. During common years (non-leap years) Februarys first day starts the same day of the week as March and November and during leap years it starts the same day of the week as August.

As the story goes, the month of February along with January was added to the Roman calendar by King Numa Pompilius about 713 BC at a time when their calendar then totaled only 10 months. February was named from the Roman month Februarius which has its roots from the word februum (which means purification) which relates to the roman tradition on February 15 of Februa - which was a cleaning ritual.