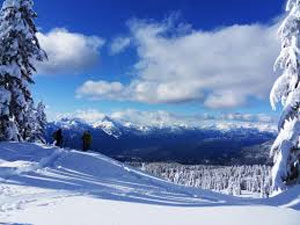 The first month of the year according to the Gregorian and Julian calendars, with 31 days, celebrates the first of the year with New Years on the first day. In the Southern Hemisphere, the month of January is taken to be the warmest month of the year. In the Northern Hemisphere, it is felt to be among the coldest, especially latter days of the month. January is one of seven months that has 31 days. During common years (non-leap years) Januarys first day starts the same day of the week as October and during leap years it starts the same day of the week as April and July.

With its roots in the name Janus, a Roman God, King Pompilius added the months of January and February to their 10 month calendar at around 700 BC.. Later, around 150 BC, January became the start of the new year by replacing the month of March. At one time, the Roman calendar had no winter months.