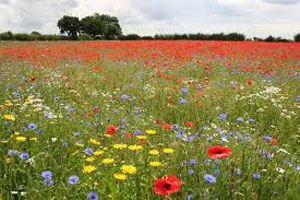 July according to the Gregorian and Julian calendars, the seventh month has 31 days. In the Northern Hemisphere, the weather turns dry (depending on location, as always) and it is typically one of the hottest times of year while in the Southern Hemisphere it is one of the coldest times of winter. During the common (non-leap year) July starts on the same day of the week as April but for leap years it starts the same day of the week as January.

The month of July was named for Julius Caesar in Roman times. Prior to that the month was named Quintilis, or "fifth" which it means in latin.