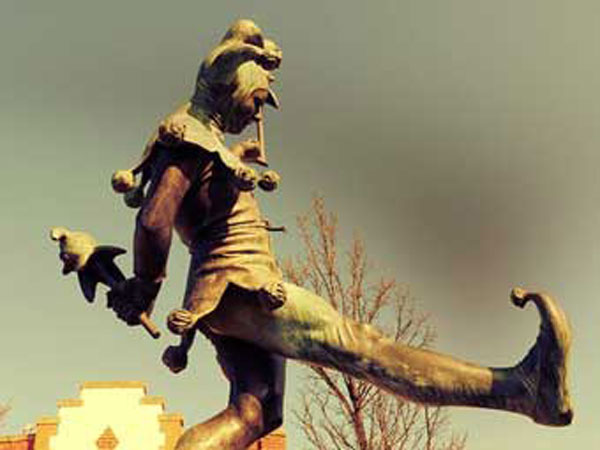 April Fools' Day for the year 2008 is celebrated/ observed on Tuesday, April 1st.


April Fools' Day is celebrated every year on April 1. Playing practical jokes and hoaxes are common on this day. One can play a joke or trick someone and yell “April Fools” to have fun and enjoy the fun spirit of the day. The recipient of receiver of the joke is considered the “April Fool”

Prank Days around the World

Belgium has the Day of the Innocent children where parents or grandparents prank their children. Day of the Holy Innocents is celebrated in Hispanic America and the Philippines and in Spain they celebrate Dia d’enganyar “Fooling Day” on the island of Menorca.