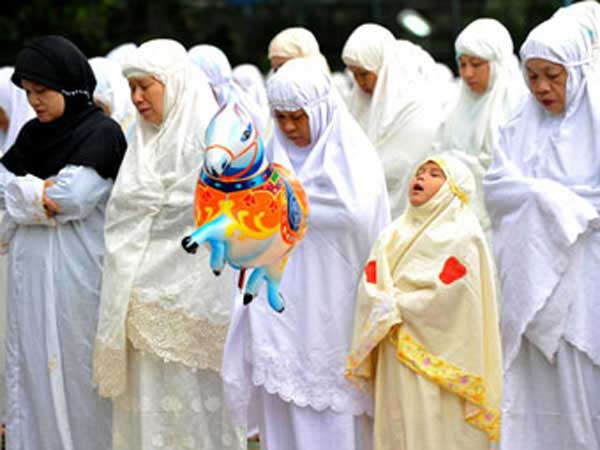 
Eid al-Adha is held around the 10th to the 13th days of the Islamic month of Dhu al-Hijjah and commemorates Ibrahim's sacrifice of his son to God.