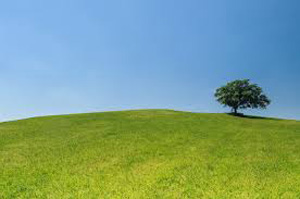 Having 31 days, is the eighth month of August, according to the Gregorian and Julian calendars. August is one of seven months to have 31 days. In the Northern Hemisphere, summer is drawing to a close and the heat of the day is still hot but evenings start to cool down. While in the Southern Hemisphere, winter is finally drawing down as the days are very cold (depending on where you live) but change is around the corner.

On the Roman calendar, it had been the sixth month of the year (Latin name ‘Sixtilis’, or 6th) before the addition of January /February which in effect reset the start of the year. (prior to this addition, by Numa Pompilius, the year had commenced with the month of March). Julius Caesar added two days to the month, giving the present total of 31 days. The month then was named for Augustus Caesar.