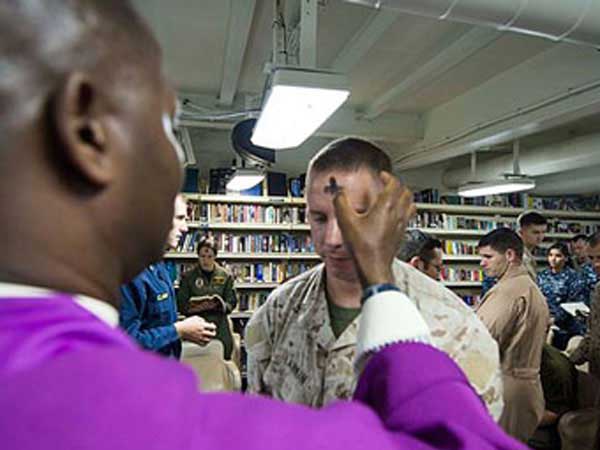 Ash Wednesday for the year 2007 is celebrated/ observed on Wednesday, February 21st.


Ash Wednesday is celebrated on Wednesday seven weeks before Easter and the day after Mardi Gras also referred to as Fat Tuesday. This is a Christian observance which represents the first day of Lent and the starting of approximately 6 weeks of fasting and penance.