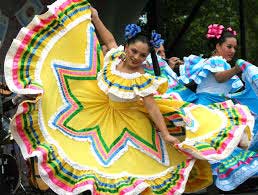 Cinco de Mayo originated from the victory battle of the Mexico army against the French army in the Battle of Puebla on May 5, 1862. It is believed it started by Mexicans living in California in the 1860's from the French rule in Mexico.