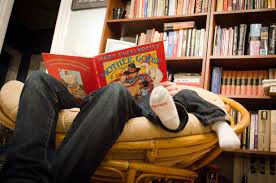 Father's Day is a time to recognize fathers and father figures who have influenced a person's life. It is celebrated through cards, gifts, dining out, gifts such as electronic gadgets, sports attire, household tools or time spent together.

Father's Day started in the early 20th century in the United States to celebrate fatherhood and to complement Mother's Day. It was first celebrated on June 19, 1910 in Spokane, Washington at the YMCA by Sonora Smart Dodd. She heard about Mother's Day in 1909 and told her pastor she thought fathers should have a similar holiday. Her father raised six children as a single parent. The local clergymen agreed to the idea and the first Father's Day sermon was put on the calendar on June 19, 1910.