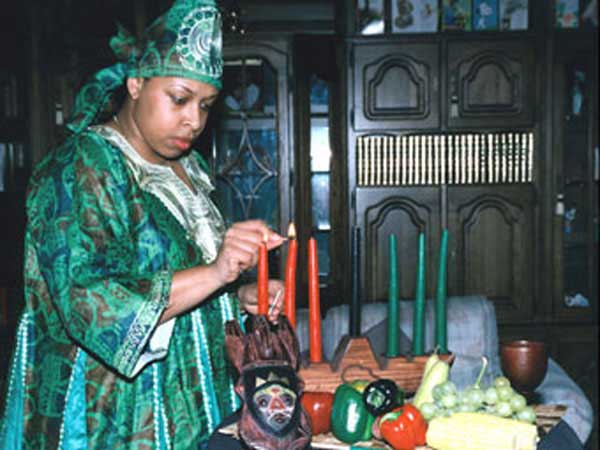 Kwanzaa for the year 2006 is celebrated/ observed on Tuesday, December 26th.


Kwanzaa celebrates African culture and traditions. It is observed on December 26 through January 1.