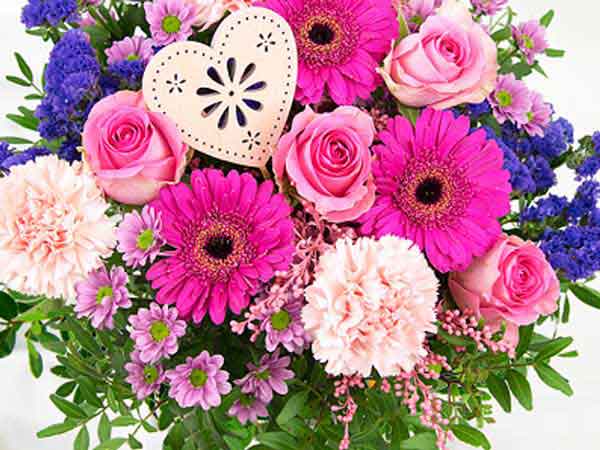 Mother's Day for the year 2007 is celebrated/ observed on Sunday, May 13th.


Mother's Day is observed the second Sunday in May. It is a time to honor mothers, grandmothers, and great-grandmothers for their contribution to family and society. Since it is not a federal holiday, businesses may be open or closed as any other Sunday. The compliment to Mother's day is Father's Day, celebrating the contributions Father's make to raising a family.


Mother’s Day celebrated its 100 year anniversary in 2014. In the year 1914, President Woodrow Wilson signed into law Mother’s Day stating that the Day would be celebrated on the second Sunday of May and be a national holiday [1].


The most popular gifts/ideas to give for Mother’s Day in order of popularity are 1) Greeting Cards, 2) Flowers, 3) Special outings, 4) Clothing and accessories, and 5) Jewelry [2]. Many mothers like a phone call or hugs and kisses as well.