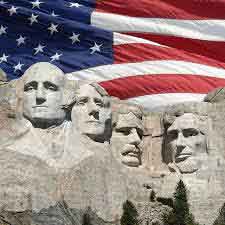 The next upcomings President's Day is celebrated/ observed on Monday February 15th, 2021.

In 1879, it was originally implemented by an Act of Congress for Washington government offices as a federal holiday. It expanded to include all federal offices in 1885. It was first celebrated on Washington's birthday, February 22. Then in 1971 it changed to the third Monday of February. The first attempt to change the holiday to President's Day came in 1951 when the "President's Day National Committee" was formed. The purpose was to honor the office of the Presidency, not a particular President. It was not until the mid-1980's did the "President's Day" term appear in public.