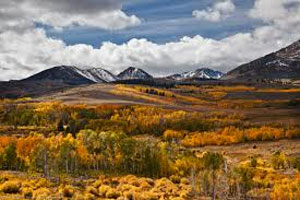 The tenth month, October according to the Gregorian and Julian calendars has 31 days. The month rings in the heart of autumn as temperatures hold cooler in the Northern Hemisphere. The trees are painted with new colors and the weather goes relaxed with most growing seasons now ending. In the Southern Hemisphere spring is starting to take hold with plants coming to life again and birds and animals become active. During the common years (non-leap years) October starts with the same week day as January but during the leap year no other months have the same start weekday.

October was the eighth month in the Roman Calendar but changed when the January and February months were added (153 BC), it became the tenth month that we now currently enjoy. The name October came from the latin word ‘octo’ which is latin for ‘eight’.