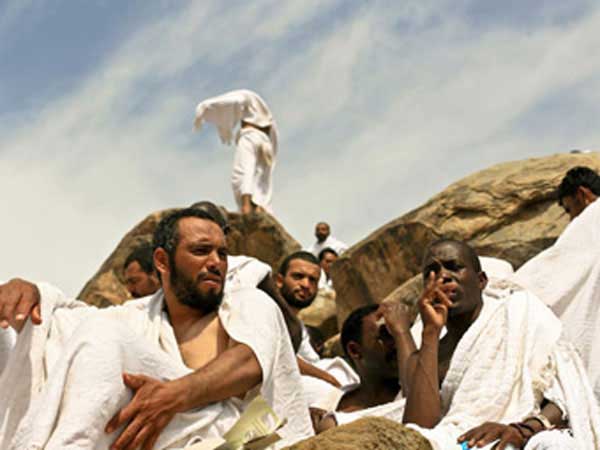 Day of Arafat for the year 2005 is celebrated/ observed on sundown of Wednesday, January 19th ending at sundown on Thursday, January 20th.


Day of Arafat on the Islamic calendar falls on the ninth day of the month of Dhul-Hijjah. This day for Muslims is a day of pilgrimage to Mount Arafat where they gather in prayer waiting for judgment.


Dates for Day of Arafat