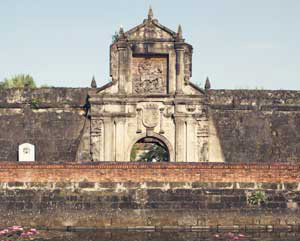 To celebrate the Spanish king and prime minister observe the nation's flag being raised in Madrid, the capital. Then they go on to lead the military procession throughout the town. It is also a chance to get a day off for most citizens.

According to the Julian calendar, Christopher Columbus landed in the 'new world' on October 12th, 1492. Ever since this important has been recorded it has been deemed a national holiday to celebrate such an extraordinary find.

Provides calendars for the calendar year for Spain.

Provides the dates for holidays for the calendar year for Spain.