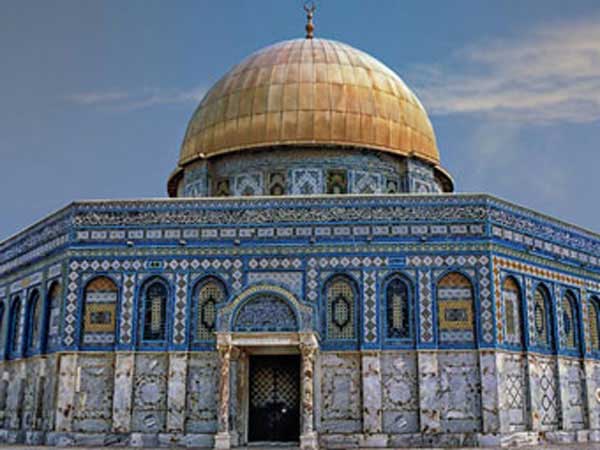 Isra and Mi'raj for the year 2009 is celebrated/ observed on sundown of Sunday, July 19th ending at sundown on Monday, July 20th.


According to the Islamic calendar Isra and Mi'raj falls on the 27th day the seventh month of Rajab. For Muslims this day relates to Prophet Mohammad's trip from Mecca to Jerusalem and his ascension into heaven.


Dates for Isra and Miraj