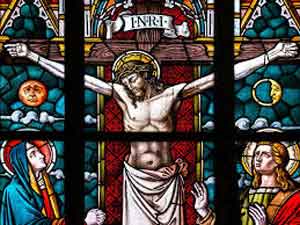 Celebration includes special liturgies at the Orthodox churches, buffets, dinner, dances, and other traditions brought over from other parts of the world especially Eastern Europe and Russia. Many churches follow a strict fasting on this day with some churches doing the 12 readings from the gospel starting with John 13:31-18:1 (Christs’ last sermon).