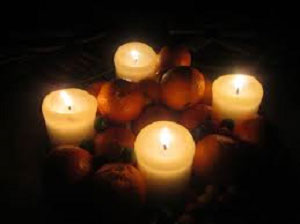 The next upcoming Orthodox Christmas Day is on Saturday January 7th, 2023. Two other important dates for Orthodox Christians are Orthodox Good Friday commemorating the Crucifixion of Jesus Christ and Orthodox Easter celebrating the resurrection of Christ.

Here in the United States government and business offices will remain open on this day as it is not a public or federal holiday.

Orthodox Christians fast before the holiday to prepare themselves in thinking of others particularly the poor, less time on food and preparation, and more time in prayer. Church is attended that day where traditions such as burning frankincense to remember the three wise men who visited Jesus as a baby and brought him gifts. The focus is on unity and peace, not presents and commercial characters.