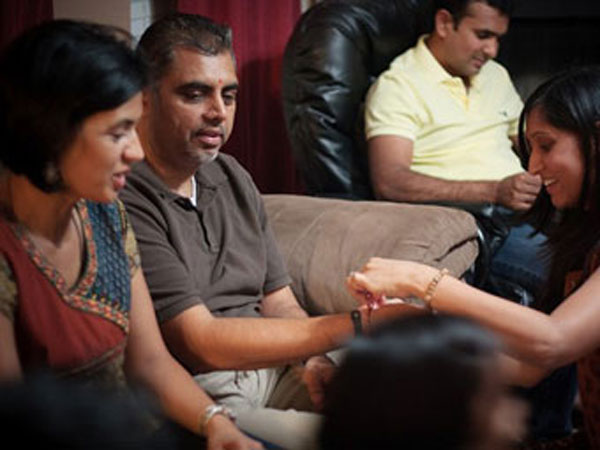 Raksha Bandhan for the year 2005 is celebrated/ observed on Friday, August 19th.