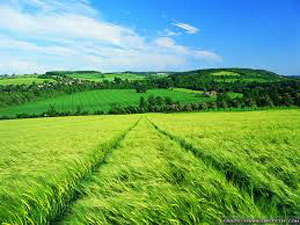 A 31 day month, May according to the Gregorian and Julian calendars, occurs fifth in the line of the years months. In the Northern Hemisphere the month of May is known for its vigorous comfort as late spring changes to the early summer warming of June while plant life, flowers and trees bloom and birds whistle. In the Southern Hemisphere autumn with cooler to cold temperatures set in as winter approaches. During the common years (non-leap year) May starts the same day of the week as August but for the leap years it has the same start as March.

The name of the month of May might have been derived from the Roman Goddess Maia, though its origins are uncertain. Others say the month of May was named for the latin word maiores, which means elders and that June was named iuniores latin for young persons.