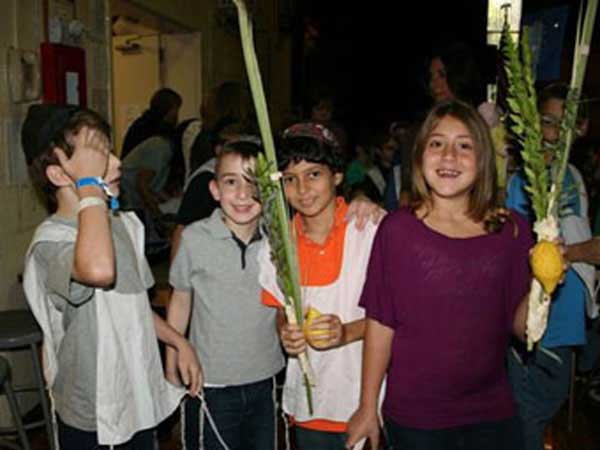 Shemini Atzeret for the year 2008 is celebrated/ observed on sundown of Monday, October 20th ending at sundown on Tuesday, October 21st.


Shemini Atzeret, with Shemini meaning eighth follows the seven day holiday of Sukkot and can be considered the eighth day of Sukkot in many ways but not all ways. This day on the Hebrew calendar falls on 22 Tishrei. Many in Israel will celebrate Shemini Atzeret and Simchat Torah on the same day, however others in the rest of the world will celebrate them one day after the other making them two separate holidays with Simchat Torah falling on 23 Tishrei.

Why do Jewish holidays start at nighttime?

Days to the start of Shemini Atzeret 2008