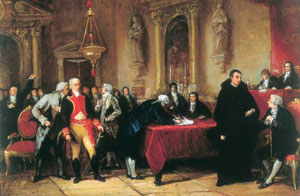 In 1811, seven of the ten provinces of Venezuela declared independence from Spain, which was brought about by the instability of the Spanish Empire at that time.