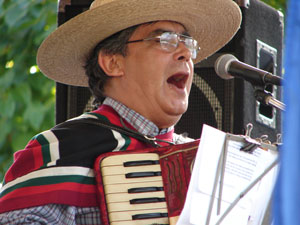 National Day in Chile always falls on September 18 each year and celebrates independence from Spain. Celebrations will also go on into September 19th.

People will celebrate by attending military parades that celebrate the Chilean Army and show national pride.

Spain had ruled in Chile for several hundred years, but on September 18, 1810 Chile declared independence from Spain. It took 8 years of struggle in the War of Chilean Independence to free themselves from Spanish rule but finally in February 12, 1818 Chile was independent of Spanish rule.