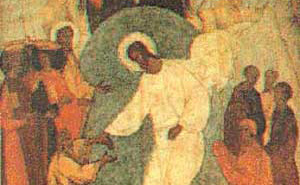 Reformation Day in Chile always falls on October 31st and commemorates the changes to the Catholic Church in the early 1500's that Martin Luther brought about in the Reformation of the Church.

People can take the day to reflect back on the changes that were made to the Catholic Church in the great reformation starting all the new forms of Christianity.

In 1517 Martin Luther a German monk nailed his 95 theses to the church door in Wittenberg basically challenging the Catholic doctrine of the day. The main challenge was the Catholic church's selling of indulgences where people could buy one and then be excused for their evil behavior. The holiday in Chile is called Dia Nacional de las Iglesias Evangelicas y Protestantes and was established as a holiday in 2008.