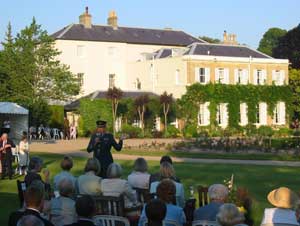 Queen's Birthday falls on the first Monday of June annually. Its celebrated because New Zealand is a constitutional monarchy of the United Kingdom and the Queen is the head of state.

The Queen's honor list is released near the Queen's Birthday and it honors individuals for their public service. This day is a national holiday with government and most businesses closed.

Queen Elizabeth II ascended to the throne in 1952 and was Queen of the Commonwealth Realms including New Zealand. Today the Prime Minister does the day to day running of the government and the Queen is a more symbolic representative.

Provides calendars for the calendar year for New Zealand.

Provides the dates for holidays for the calendar year for New Zealand.