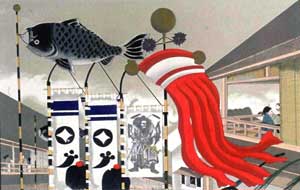 Japan National Foundation Day is celebrated annually on February 11th each year. The holiday celebrates the founding of Japan and allows its citizens to reflect and be thankful for their nation.

The day is used by its citizens to be proud and aware of its founding. National Foundation day is a national holiday with government and many businesses closed.

The holiday has it roots as early as 660 BC February 11 under the lunar calendar, but later in 1873 Japan switched over to the Gregorian calendar. After World War 2 the holiday was removed and then later reinstated in 1966 as a national holiday

Provides calendars for the calendar year for Japan.

Provides the dates for holidays for the calendar year for Japan.