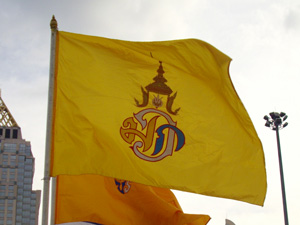 King Vajiralongkorns Birthday falls on July 28th each year and commemorates the Kings birthday who was also known as Rama X.

People will spend the day off work enjoying time with family and friends. Most public offices are closed but private businesses will be open.

Provides calendars for the calendar year for Thailand.

Provides the dates for holidays for the calendar year for Thailand.